Performance is a term used to describe the ability of an aircraft to accomplish certain things that make it useful for certain purposes. For example, the ability of an aircraft to land and take off in a very short distance is an important factor to the pilot who operates in and out of short, unimproved airfields. The ability to carry heavy loads, fly at high altitudes at fast speeds, and/or travel long distances is essential for the performance of airline and executive type aircraft.

The performance or operational information section of the Aircraft Flight Manual/Pilot’s Operating Handbook (AFM/ POH) contains the operating data for the aircraft; that is, the data pertaining to takeoff, climb, range, endurance, descent, and landing. The use of this data in flying operations is mandatory for safe and efficient operation. Considerable knowledge and familiarity of the aircraft can be gained by studying this material. 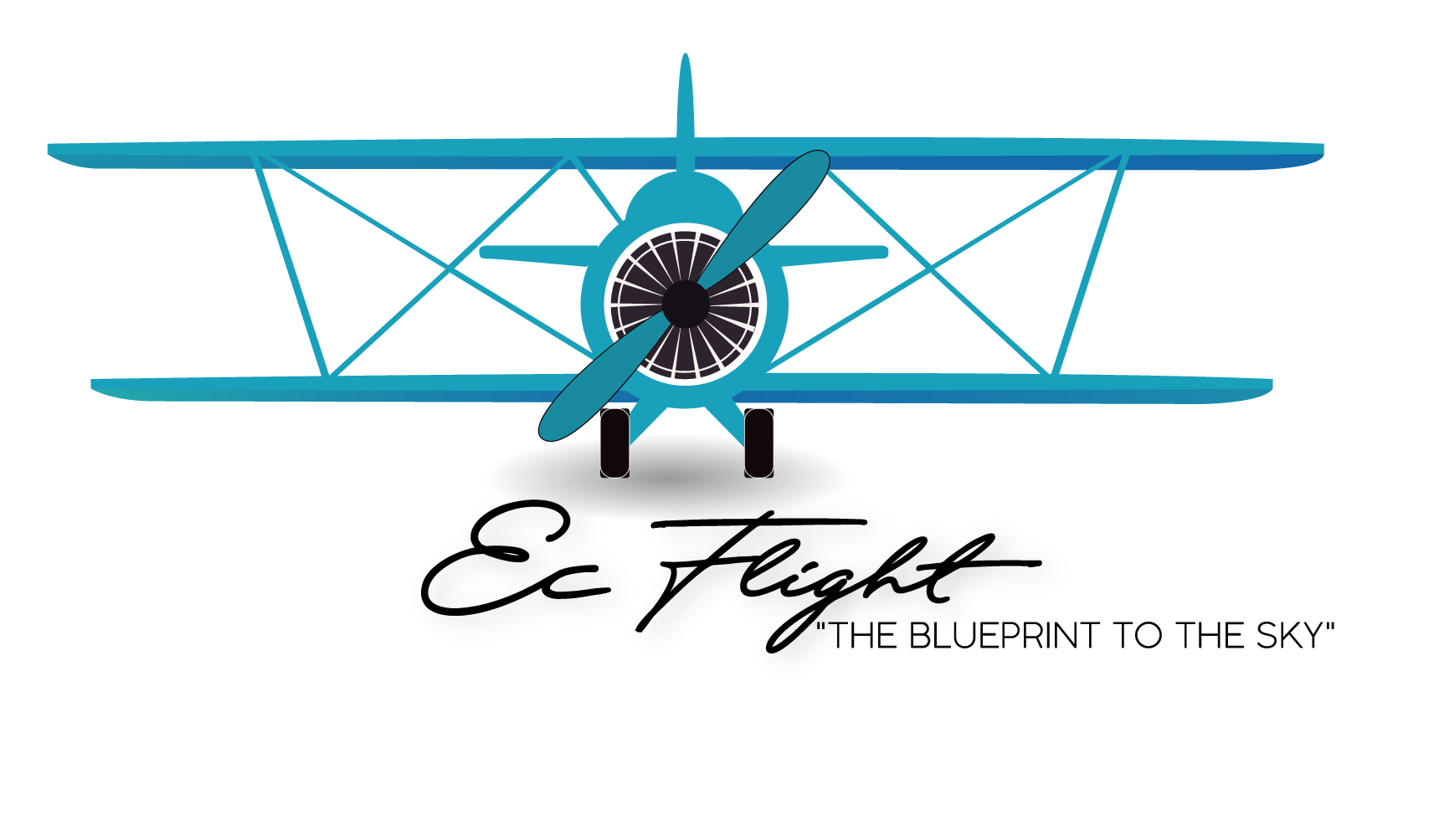